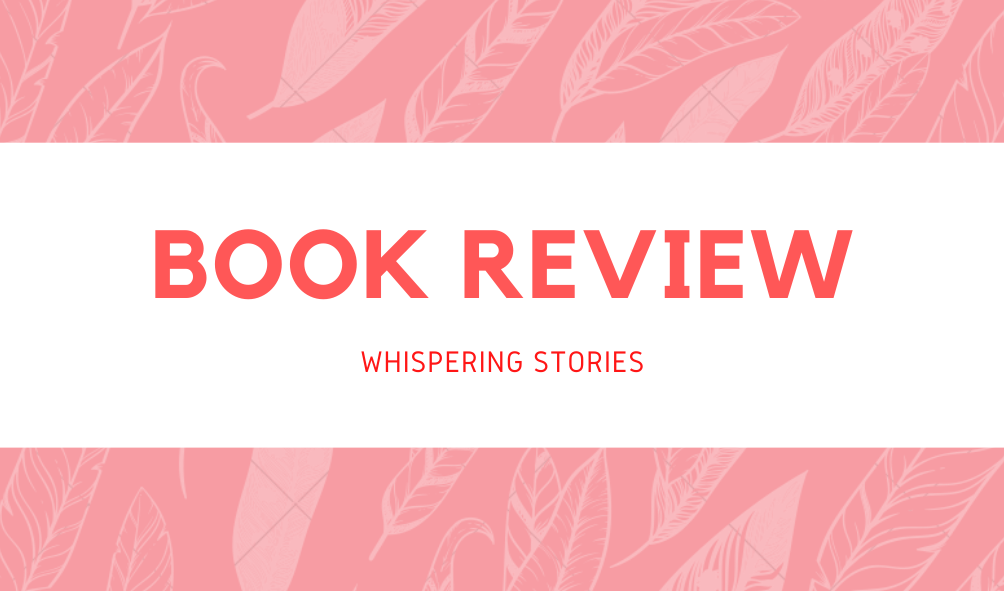 *Warning: May contain spoilers to Book One)*

I think it’s a favourite past time of authors to write stuff that breaks their readers’ hearts.

Hey everyone, I just finished reading the second book of the duology, the Six of Crows- Crooked Kingdom. And may I just say that it’s taken a part of me and chucked it into the ocean. How-? I-. I honestly don’t know what to say. Well, I say this every time I write a review, but I really mean it too!

It took me a lot of time to read this book (10 days!) , and it wasn’t the book’s fault. I was (am?) in a partial reading slump, and I am not being able to read very fast, and that’s why there is such a long gap between the first book’s review and the second one’s!

Synopsis:
Welcome to the world of the Grisha.

Kaz Brekker and his crew of deadly outcasts have just pulled off a heist so daring even they didn’t think they’d survive. But instead of divvying up a fat reward, they’re right back to fighting for their lives.

Double-crossed and badly weakened, the crew is low on resources, allies, and hope. As powerful forces from around the world descend on Ketterdam to root out the secrets of the dangerous drug known as jurda parem, old rivals and new enemies emerge to challenge Kaz’s cunning and test the team’s fragile loyalties.

A war will be waged on the city’s dark and twisting streets – a battle for revenge and redemption that will decide the fate of the Grisha world.

This book follows the second book where Kaz Brekker is scheming to take revenge from Van Eck for double crossing him. It was Ice Court all over again, except the fact that Van Eck expected them to take revenge all the time. And the ‘heist’ this time was next to impossible.
All their lives were at stake and one member of the crew wasn’t even their with them in the beginning. All the odds were against them.
The novel had a found family trope in it, stronger than ever and it just shined throughout the book.

We were introduced to new characters and old ones, and honestly, I swallowed the entire thing whole. I just loved how they all played their parts perfectly.
And Van Eck. I swear I am going to kill him one day. Wylan, that sweet little thing, and he did that to him?! Ugh, I can’t say anything, cos spoilers!
Oh, and Wylan’s POV was such a good addition to the book, I am so happy!

I personally felt that the start of the book was slow, and could have been faster. It took me some time to get into it, even though I had just finished SoC. However, from Part three, the book picked the pace up, and boy, was it fun to read!

I would recommend this duology to all fantasy lovers as it is definitely worth a shot!

Have you read the book? Is it on your TBR? What are your thoughts? Let me know down below in the comments! 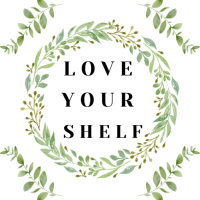