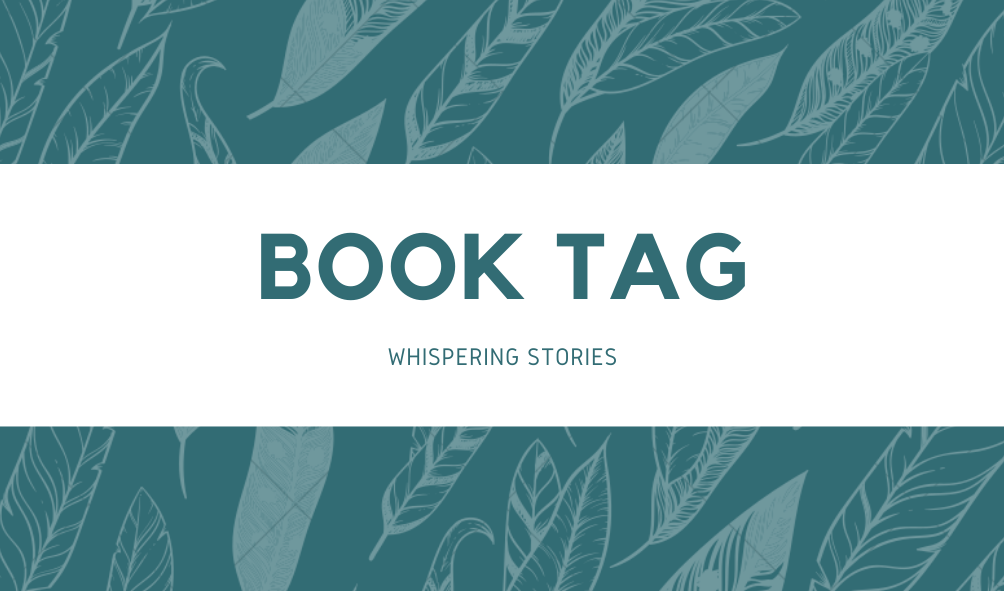 Today, I will be doing the Tudor Queens book tag! I was tagged to do it by Laura @The Corner of Laura. Thanks Laura, for the tag! You guys, do show her some love, because she has an amazing blog!
It was created by Jess @Jessticulates.

Elizabeth of York became the first Tudor queen when she married Henry VII in 1486, a marriage which brought an end to the Wars of the Roses. Even though their match grew into a genuine love match, Henry had to kill Elizabeth’s own uncle, Richard III, at the Battle of Bosworth to become king, so choose a book with a complicated family

I feel like in You Had Me at Hola, both the MCs had sorta complicated families? So, that’s the book I choose.

Katherine was the first of Henry VIII’s six wives, and when Henry sought to divorce her she fought until the bitter end to remain his queen. It was a battle she ultimately lost. Choose a book you forced yourself to finish even though you weren’t enjoying it

I pick the Hating Game. I did not enjoy it, but I finished it, in the hope that it would get better.

Henry was so enamoured by his second queen that he broke away from Rome and founded his own church just so he could marry her, but when she didn’t give him the son she promised he sent poor Anne to her death. Choose a book you used to love but wouldn’t love as much if you read it again now

Okay, can I just say what Henry did was extremely brutal, and totally not fair? I mean, what the hell, did you even love her?!

For the book I pick- Harry Potter.

Queen number three was only queen for a year and a half. She gave Henry the son he longed for, but died days later. Choose a book that was short and sweet

I don’t really see the number of pages in a book, so I am absolutely clueless as to what I should put here.

Henry chose to marry his fourth queen after only seeing a portrait of her. Choose a book you bought/read because of the cover

Not gonna lie, I am not really like Henry much.

Also, I am again answerless here, because I read the synopsis after seeing a cover that attracts me, and only then do I read the book.

Henry’s fifth queen was the youngest of his wives and the least experienced for life at court. When she was accused of adultery, Henry sent her to the block. Choose a book with a forbidden romance

I choose American Royals for this one.

Katherine has long been remembered as Henry’s sixth wife, but what she should be remembered for is being the first woman to publish an English book in England under her own name. Choose a book about books

Recommended For You is technically a book about books.

Poor Jane was forced onto the throne to prevent her Catholic cousin, Mary, from taking charge in what had become a Protestant country. Mary brought an end to her reign after only nine days, and poor Jane paid the ultimate price for the position she’d been put in by the men around her when Mary sent her to the block. Choose a book that ended too soon

All books by Karen M. McManus end too soon, I swear!

Commonly know as Bloody Mary, Mary restored England to Catholicism and, during her four year reign, burned over 300 Protestants at the stake. Choose a book you would burn every copy of

I literally wouldn’t burn any book, no matter how much I hate it.

Though Anne Boleyn failed to give Henry a son, the daughter she gave him would rule England for 44 years and bring about what was known as The Golden Age. Choose a book with a royal main character

Though Anne Boleyn failed to give Henry a son, the daughter she gave him would rule England for 44 years and bring about what was known as The Golden Age. Choose a book with a royal main character

That’s it for today, peeps! Let me know your views on the post in the comments!

P.S.- Do click here to know more about the human book club! It’s honestly one of my favourite ideas I’ve had in a while, and I would love it if you all could contribute! 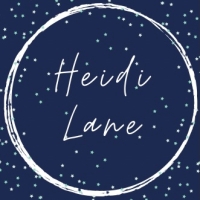 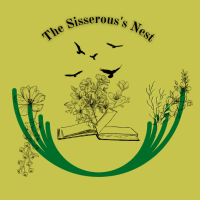 The Diary of a Bookish Mind

A collection of rants and raves about books, shows, movies, and everything in between.